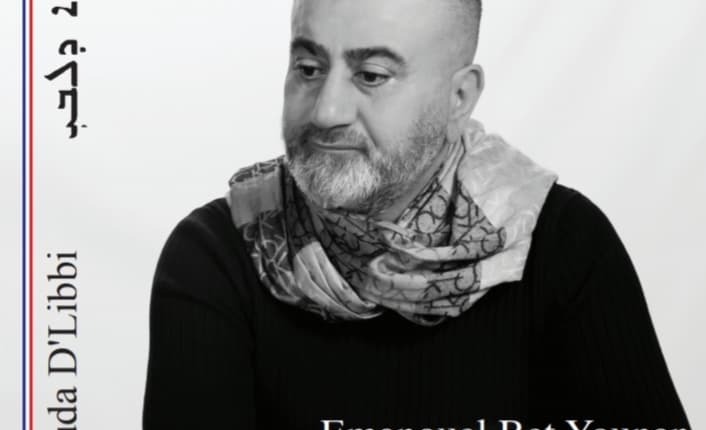 Compiled & written by Moneer Cherie.   Bands in general are a small ensemble of musicians, mainly playing folk and pop songs, they usually consisted of a singer, drummer, Keyboard/organ, Guitar and Bass players. I believe the earliest Assyrian “western instruments” bands were formed in the early 1940s in the city of Habbaniya, later on, […]

The year 2017 left many of us on a good note and a compilation of eight all original tracks written by some very well-known lyricists and a few new comers who graced the Assyrian pop music industry in this clever selection of dance, national and ballads.