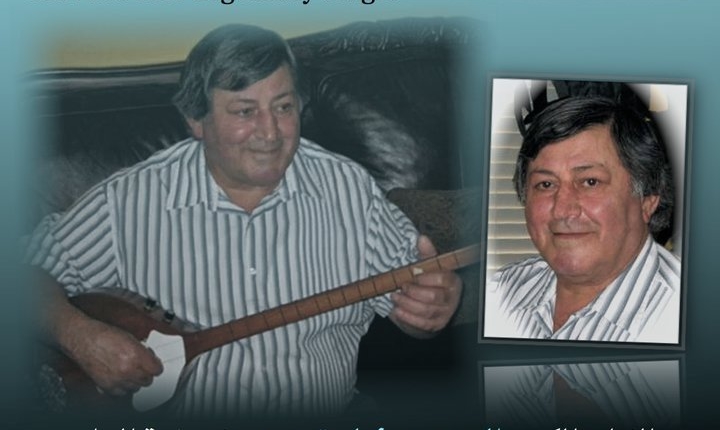 Born in the iraqi city of Habbaniya in 1944, to father Ruel Tamras and mother Madam Khanna, he was married to Madam Yolia David, had one son Yousip and two daughters Nahrain and Nurra. Albert began singing officially in 1960s, he wrote the lyrics to all of his songs, and composed some of the music […]

This is an attempt to compile a list of our first and last albums released on different music formats. By Moneer Cherie   The first known Assyrian record in the world was released in 1917 it was a Shellac 78rpm record, released in USA by Joseph and Anna Yonan. Shellac : Is the materials discs […] 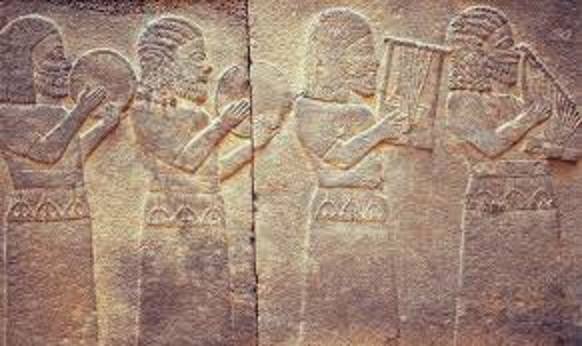