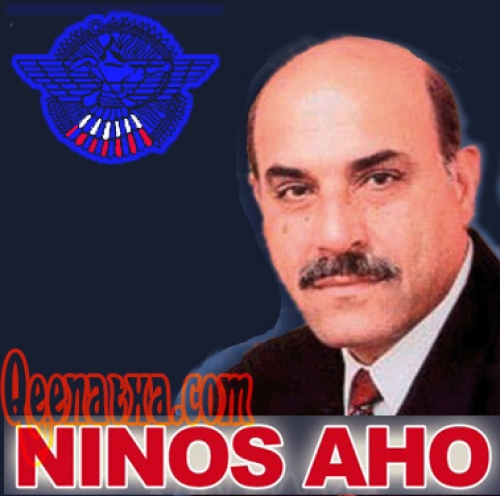 Artist Type
Poet
Biography
1945 - 2013
Ninos Aho was born on April 24, 1945 (Nissan of the Assyrian Year 6695) in the small village of Girkeh-Shamo in the Syrian-part of Mesopotamia.
He writes poetry in both Eastern and Western Assyrian dialect.
His poems are eloquent and many of them have been used as lyrics for dozens of romantic and national songs.

Ninos Aho, a son of Tur Abdin, raised in Qamishli, Syria, symbolizes the indefatigable spirit of the Assyrian nation: a man of learning, perseverance and strength of belief in his people. He is a man of strong words who achieves his goals.
For these qualities the Assyrian community honors him. And through him the Assyrian community wishes to honor all Assyrian poets, composers, singers and writers by having their works collected and preserved as part of Harvard University's rich collection of materials about Assyrian culture, history, art.