Stella Rezgo was born in Tbilisi, Georgia, while she was still an infant her family had relocated to Moscow, Russia where she was raised.  She began performing and writing her own songs at a young age, never forgetting her Assyrian roots she had made a career as a female lead singer touring Europe with a band of talented musicians and an Assyrian dance ensemble called ‘Shamiram’  in 1994.

Inspired by the tour’s success she eagerly continued to work on her first album and simultaneously worked as a host at the Assyrian radio station "Kalah Atyraya" in Moscow from 1994-1996 in a team with a great educator/writer Marona Arsanis.

Stella immigrated to Canada in 1996 where she currently resides. Upon moving she has continued her musical career.  Her music was heard in the United States and Canada where it touched the heart of the Assyrian and Russian Communities.
Stella is able to write songs and sing in the Assyrian, Russian and English languages, being a Gemini this is no surprise because she, as most Gemini’s are, likes to multitask and is always eager to take on new challenges.
New album "New Day" (Youma Khata) 2010 is available now on:
Stellarezgo.com
iTunes
CDbaby.com
Stella Rezgo music

Promote Your Page Too 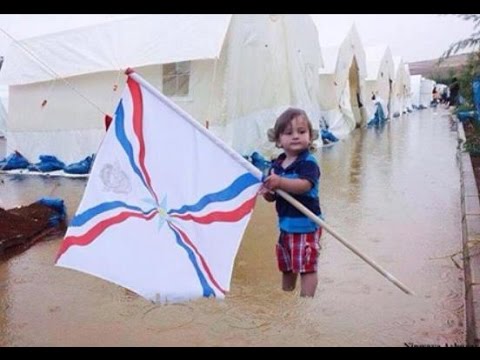 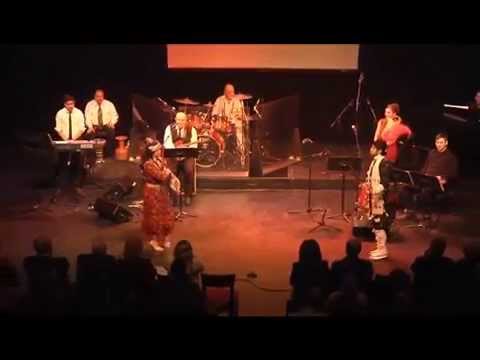 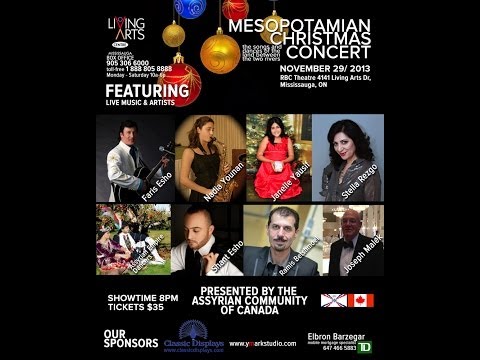 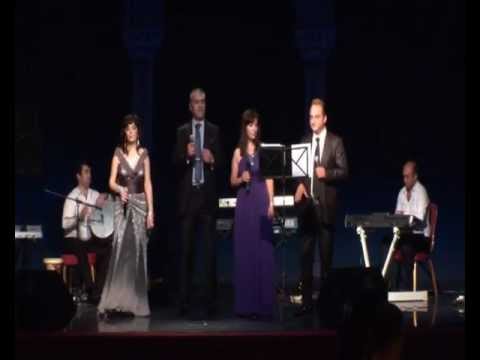