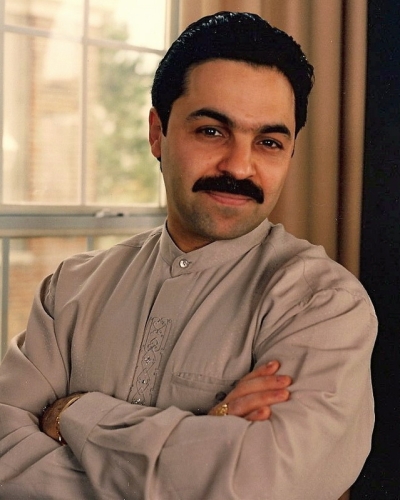 Artist Type
Singer
Website
www.romeotamou.com/
Biography
I was born in Baghdad, Iraq in Dec of 1959. Son of Gabriel Tamras Tamou and Youlia Odisho. I am the oldest of four boys and three sisters. My family migrated to the United States in November 1975. We started our new life in Detroit Michigan. Growing up, I had always enjoyed listening to music and singing. I started singing around family and friends at age 17. In 1978, I was introduced to the Assyrian American Social Club, and started singing professionally with The Assyrian Eagle Band. From 1978 through 1983, I was performing in social events and weddings.
In 1983, I got married to my wife Jannan. We have four children, three boys and one daughter.
Due to family commitment and life circumstances, I was not able to release my first album until 1984, busy raising a family, working and attending school left very little time for a singing career. However I always tried my best which let to the release of my second album in 1993 titled “Qalat Qarna”. I also shot and released a video clip for the song “Tooley Ktawa”, from the album.
Three years later in 1996 I released my third album titled “Zowaa”, in 1998 my family and I relocated to Arizona where I continue working in my field of profession as an electrician.
Through out the years, no matter where life has taken me, music has always been close to my heart. As of early 2012 I have been working on new songs and Videos, You can view my two videos on my site under “My Videos” tab.
Hopefully in the near future, there will be more to come as I am currently working on some new projects, I have a lot of love for my Assyrian Heritage and Nation.
To my family Friends and all of my fans, I would like to send my deepest love and application for all the support throughout the years.
God bless you and Gold bless or Assyrian Nation.
Source: courtesy of singer’s website. 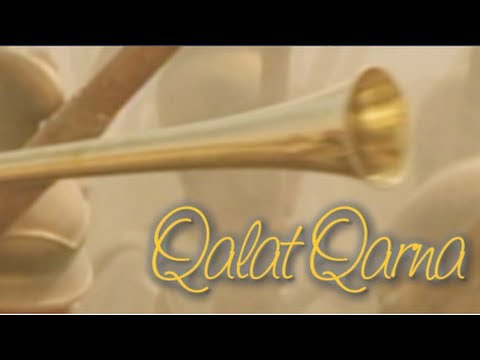 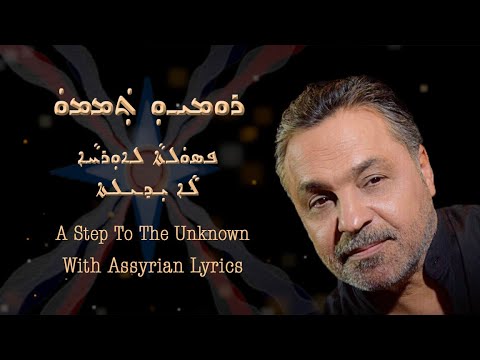 A Step To The Unknown (with Assyrian Lyrics) 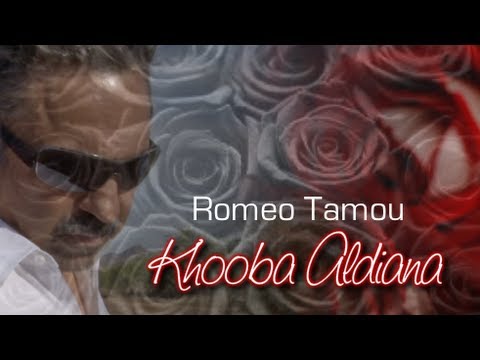