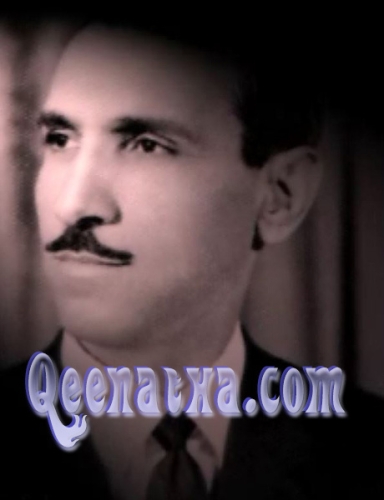 Artist Type
Singer
Biography
1918 - 2009 RIP
Born in 1918 in Baquba Iraq, lived all his early years in Baghdad. Later moved to Kuwait and in 1986 to Canada were he resides right now. His father was Youel and mother Khanna, which had passed away in 1925 in Iraq, his father, died in 1972 Oshana was their only child.
All my life I had been obedient to my parents, and they taught me pure Christian values. My schooling was only for six years, in the Qelani Camp, at the school of late Rabi Elisha in Baghdad City. My first job was in the British Army in the Al-Msayab in 1942, as a Guard for a short time. I had lived for few years in Iran from the years 1943 to 1945 when I worked with US troops; I also lived in Kuwait. I have seen Jordan and Syria and Lebanon but not lived there. The first time I sung on stage I was 19 it was in 1937 in a drama event of three brothers, who's father dies, I was their older brother. I sung three songs, in a sad tune for the death of our father, may people in the audions started to cry. Until today I still remember those three songs. In 1959 I released my 7 vinyl records, 6 in Assyrian (12 Assyrian songs) and one in Turkish, all after my friendship with Gamiel Bashir. He had asked few of my friends who knew about me, he had been searching for a good Assyrian singer, and he came to my home and became a dear friend. Few of the music I composed and few I have borrowed, I composed the music for Khamta Najib, Shameram, Khamta Pshemta. Two others was Assyrian Folk Khega. I taught my self-how to sing, Gamiel was the recorder of my songs on Bashirphone records, and I was the arranger. Today many singers have sung my old songs but have never asked my permission. I don't mind as a true nationalistic Assyrian I have no problem with it, but it would've been more respectful to ask first. The last time I sing on stage was in 1997 in an event held by the Assyrian Habbaniya association reunion in Canada. In the last 13 years in Canada I have wrote a number of new songs, which are written in a book only and not yet recorded. Maybe I will record them one day, God willing.
---This short Bio is taken from an Interview by Mr. Nineb Lamassu--- 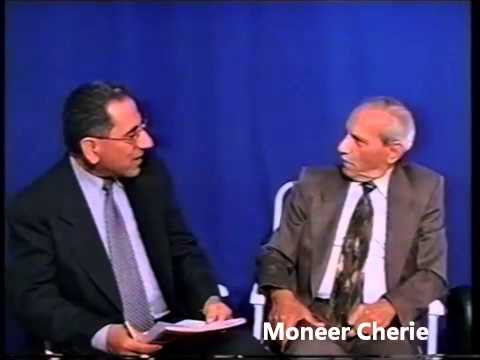 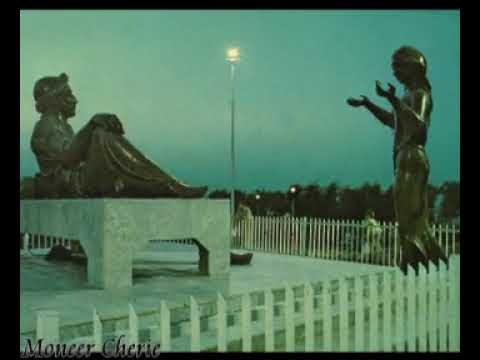