Artist Type
Singer
Biography
Nuwell Benyamin (Bektas) is from the Assyrian village Hassana in Southeastern Turkey.
Long back in history his ancestors were from Tyare.
He is born in 1987 and has been singing and playing since he was 9 years old.
Nuwell lives in Mechelen in Belgium and he's topical with his performance such as; Weddings and Partys in all Europe and back to
the homeland.
Besides singing he also plays Saz/Baglama (Tamboura) and Keyboard.
In January 2008 he relased his new album: Mamo Tuma;
which is dedicated to the loving memory of his father's uncle:
Qasha Tuma Begtas (1938-2005).
Rest in Peace.

His second album, named Yemi, came one year later.
The third album from 2012 is named; "Dwikhen qatakh shenni".
It is recorded and produced in Istanbul by Daniel Afram.
Other famous singers such as Nagham Adwar Mousa, Odisho Moushe and Munir Youkhana appears in this album.

Nuwell wants to thank all his fans and everyone that has been supporting him with his music and songs.
He has the hope that you will like his songs and give them a place in your hearts. 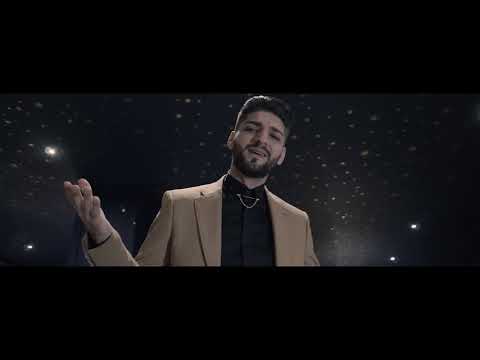 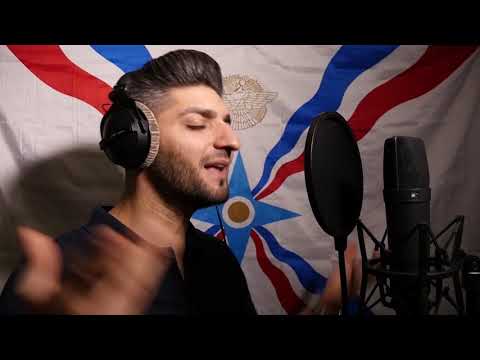