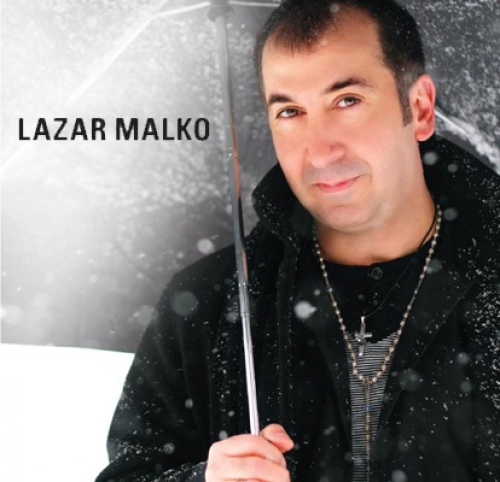 Lazar was born in Beirut, Lebanon to Assyrian parents, Hormiz and Chima Malko. His Family decided to immigrate to the USA and after spending four years in Greece, they arrived in Chicago, Illinois in 1980. That became their new home and they lived there since then. At a young age, Lazar remembers how fascinated he was listening to his father singing and playing the Oud, a Middle Eastern pear-shaped stringed instrument, as he was a big fan of the legendary Lebanese singer Farid Al-Atrash. It wasn't long until Lazar discovered his passion for singing so he joined the Choir group at the Assyrian Church in Chicago. When Lazar was still in high school, his brother introduced him to a group of Assyrian youth that was looking for a singer for their newly formed band. For the next four years he performed with the band at Assyrian parties and weddings.

He received many positive response and attention from the Assyrian community in Chicago for his exquisite vocals and talents. It was just a matter of time until Lazar decided in early 90's to turn to solo career and began to sing professionally. He also started to pursue his dream of making an album of his own. That dream became reality in 1996, when he released his first album titled (Murre Kha Khabra) which marked the beginning of a very successful career.

In addition to his singing talent, Lazar has composed almost all of his songs and wrote many of the lyrics. His songs became instant hits and popular among Assyrian music fans nationwide. He continued his success and so far he has produced six albums including his latest 2011 album (Kasreh Rameh). Lazar has worked with great musicians and song writers like Ninos Nirary, Odisho Younan, Nimo Marcos and many others to ensure quality music that Assyrians would be proud of. 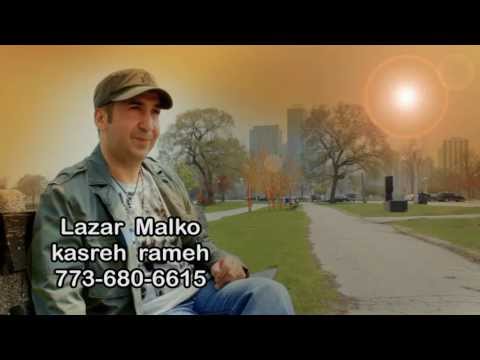 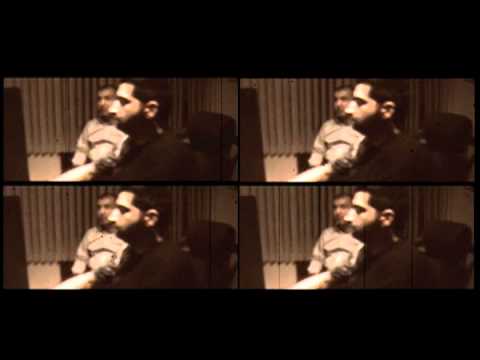