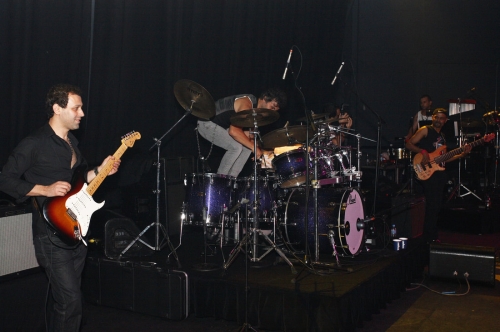 Artist Type
Musician
Phone
+61 (0) 403 309627
Website
https://www.jamesmirza.com
Email
[email protected]
View in Spotify
Biography
James Mirza was a regular performer in the Sydney international music scene by the early age of 15.
After playing in local bands and performing regularly at private functions throughout his teenage years, James went on to join the international Armenian band ARAX in 1994 - a band he would ultimately stay with for 13 years. The band was known to play the music of 12 different cultures and performed in front of crowds of up to 10,000. In 1999 the band released the album "Made In Armenia" which was then nominated in the 2000 Armenian Music Awards in Los Angeles for Best Upcoming Dance Album and Best Newcomer.
Over the years, James has had the opportunity to work with many local and international artists from Europe and America including stars such as Assyrian Singers Evin Agassi and Ogin Betsamo, Armenian singers Joseph Krikorian and Adiss and Persian Legends Shadmehr Aghili, EBI and Bijan Mortazavi. James also works closely with numerous recording studios, laying drum / percussion tracks for various international artists.
In between bands and session work James teaches beginners-advanced drums in his private studio.
James is currently freelancing with local bands and gigging nationally and internationally.
Website: www.jamesmirza.com
YouTube: www.youtube.com/mrjamesmirza
Facebook: www.facebook.com/mrjamesmirza
Discography: www.discogs.com/artist/6766176-james-mirza 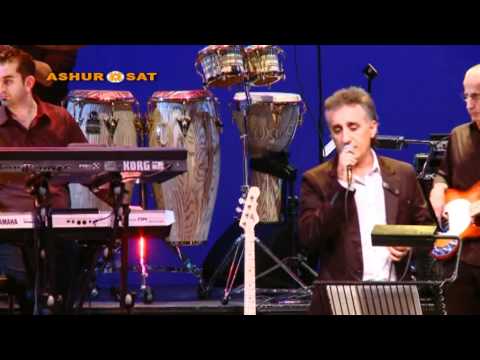 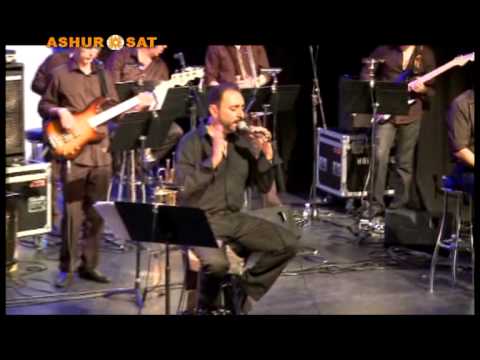 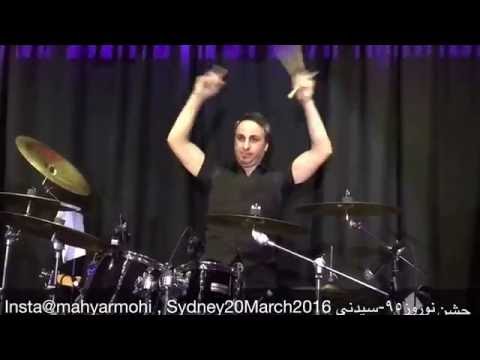 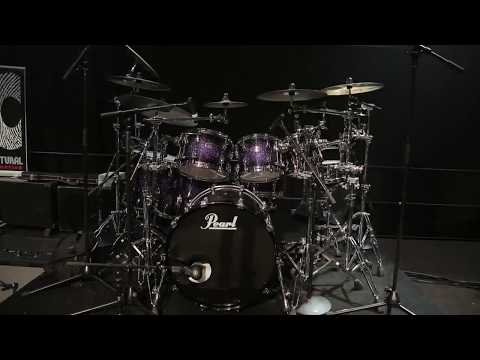 Behind The Scenes - (Drum Sound Check)