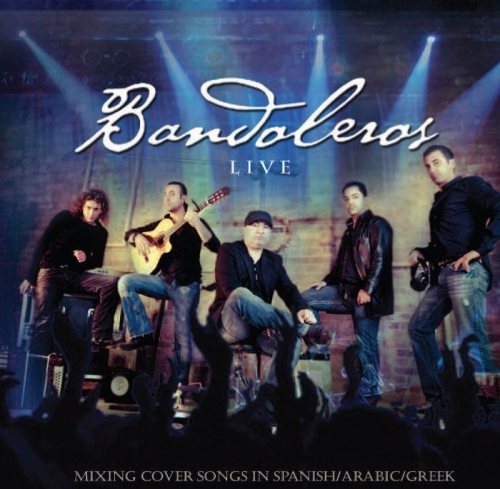 Artist Type
Band
Website
bandoleros.com
Biography
Founded by Wesam Isho, the BANDOLEROS have brought their unique music to the Chicagoland area since 1997. At first inspired by artists such as the Gipsy Kings and the late Tito Puente, the group has evolved to create a distinct repertoire combining rhythmical styling and sounds of the Caribbean and Mediterranean nations. The members of the seven-piece band are Assyrian, Venezuelan, Cuban, Ecuadorian and Russian. Original songwriting by the group features poetic lyrics sung in six languages ? Spanish, English, Arabic, Italian, Greek and Turkish. The result?a distinctive international flair and charisma that no stage had ever seen until the BANDOLEROS came along. Since its creation, the band has released two CD?s, Habibi in 2000, and most recently, Bandolero in 2002 with sales approaching 15,000. 2002 proved to be a very active year for the band as it appeared on two television shows. In November 2002 the group was praised as "Chicago?s most eclectic band" by ABC 7?s Janet Davies while performing on 190 North, Chicago?s premiere televised magazine show. In July 2002, the BANDOLEROS performed live on the plaza on Michigan Avenue for Fox News in the Morning, who claimed that attending a performance by the BANDOLEROS "is a guaranteed good time!" Recognition of the group has continued to skyrocket in 2003 with performances on ABC 7?s Chicagoing with Bill Campbell, Assyrians Around the World cable television show; Serbian TV and others. The BANDOLEROS?who were up against long-standing institutions Columbia College, WBEZ-FM and The Old Town School of Folk Music--won the coveted Award of Honor for Contribution to World Beat Music at the 2003 Chicago Music Awards. This achievement further testifies to the impact the group has had on the international music scene in Chicago, and beyond. Members of the band include Assyrians,  Wesam Isho (lead vocalist, songwriter, percussionist) and Ashur Isho (lead guitarist, songwriter, background vocalist).

Wesam Isho is one of the founders of the most popular band in Chicago, the BANDOLEROS. His ethnic background is Assyrian. As a child, he enjoyed various types of music from around the world. In his early teens, he began to perform at parties and social events. His audiences were overwhelmingly receptive, and his reputation began to spread. He suddenly found himself performing internationally, in countries as far as Greece and Turkey. With his craft sharpening and his music influences increasing, he also found his aspirations heightening. Wesam decided to take on a new challenge and pursue his career in America. It was in the USA that he was able to join forces with other musicians who shared his love of world music. Now, as a member of the BANDOLEROS, Wesam's influence and love of Flamenco, Latin, and traditional, as well as modern Arabic music, is heard in every song performed by the BANDOLEROS. Sharing lead vocals with Johnny Shabandar, Wesam's distinctive vocalization and knowledge of five languages is a reflection of his vast travels and musical influences.

Music Writer, Rhythm Creator As a child, Ashur was inspired by his older brother, Salem, to play the guitar. At the age of five, he was convinced that music would be an important factor in his life. The youngest one in the family, Ashur felt he would always have to prove that he can play with his older, more experienced brothers. Ashur explains, "There's a saying in the music industry that some people are born to play music, and some are born to learn to play music. I believe I was born to play, sleep, eat and drink music!" It was a struggle for him and his family to come to live in the USA. His journey took him to many exotic countries. Once he arrived in the USA, he realized that he had the musical advantage of being exposed to the rhythms of many countries, including Turkey, Greece and other countries throughout the Middle East and the Mediterranean. Also curious for other genres of music, Ashur was determined to master the sound of Flamenco music. As a result, Ashur earned his right to become a member of the BANDOLEROS. Since then, he, along with the BANDOLEROS, has opened for the late, Tito Puente, Spanish Fly, Liquid Soul and others. He is very proud to have contributed his talents to the success of the BANDOLEROS. At the age of 22, he has come to own his own studio and mix the music for the BANDOLEROS. "I always spend time learning and discovering new beats and am always eager to discover different rhythms to make people dance.
MAURO FROSIO
keyboards

Mauro works with artist and music from Korea, Japan, India, Africa, South America, and Europe. Since 2006 he has being playing with the Bandoleros a Chicago based Band. He has also got good reviews on diverse occasions in the LA Times, Chicago Sun Times, Reader, Windy City Chicago, La Raza Newspaper and also Korean and Japan Newspapers. 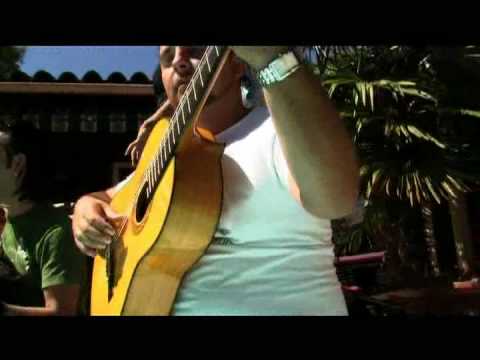 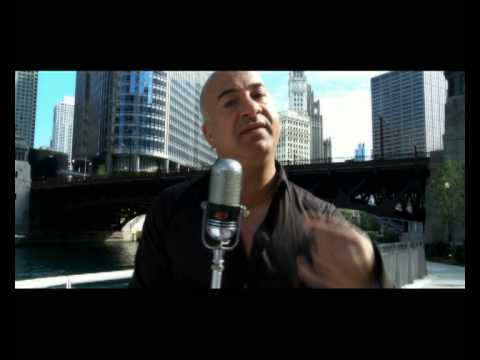