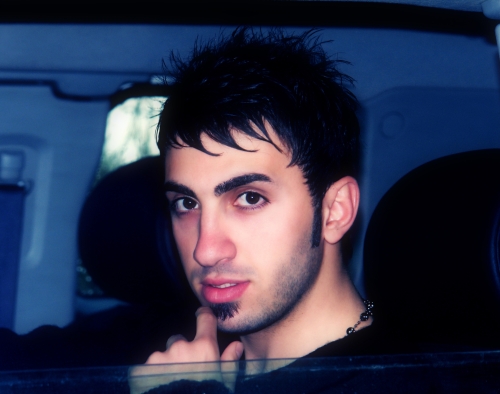 Artist Type
Singer
Hometown
Zakho
Website
www.ayman-zaxoy.com
Biography
Ayman Zakhoy , An Assyrian Singer from Zakho (Zakhota) , My first Album released in the year 2010 (Toba)contain 8 songs. my second Album also in arabic will be released soon . and I have a song in Assyrian language called ( Doglantewat) and I am planing to make more songs in Assyrian language . 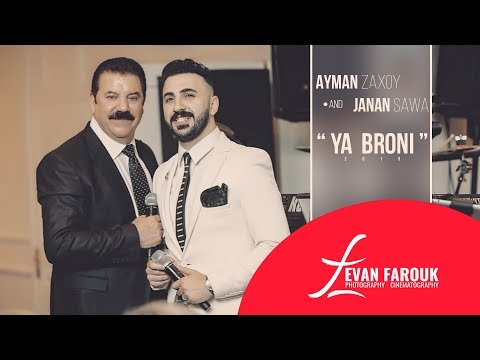 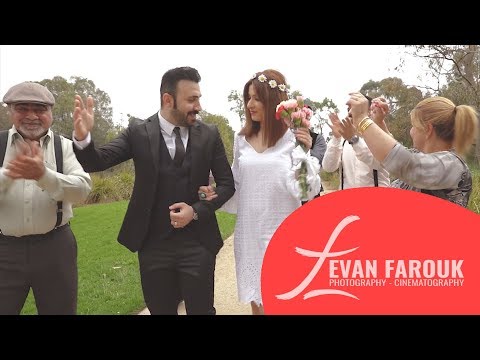 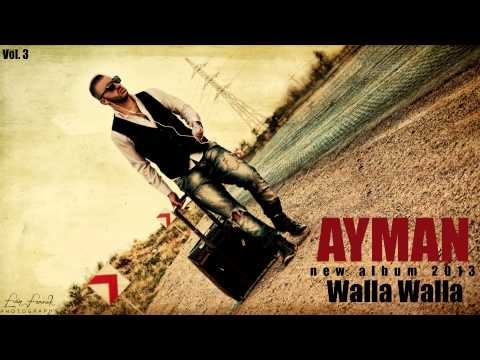